This week (25th July – 3rd August) is Love Parks Week. So why not make a special effort to leave your desk and visit your nearest park during your lunch break? 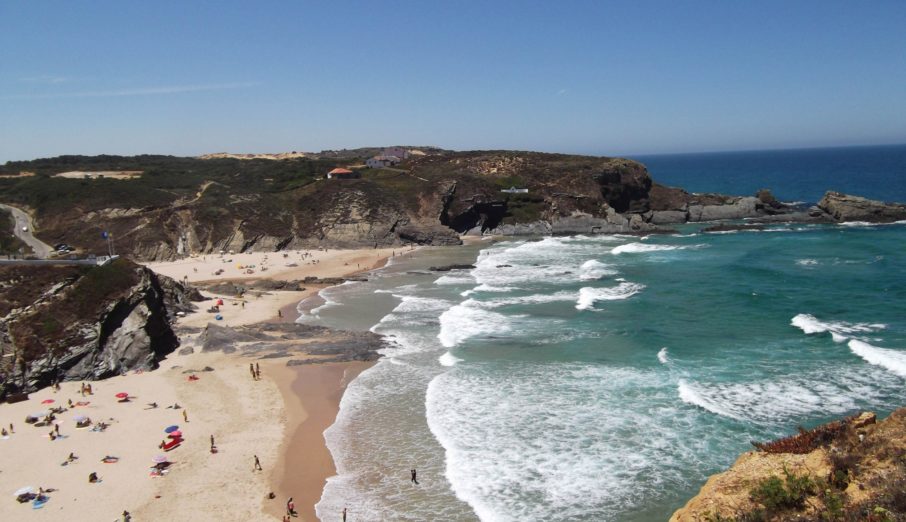 Things you find on beaches

Rockpooling, surfing, building sand castles – all things you might find yourself doing on the beach. But what about finding Lego? Although it happened 17 years ago, there’s been a popular story this week about pieces of Lego washing ashore on beaches in Cornwall. On the 13th February 1997, the Tokio Express container ship was hit by a wave, tilting the ship and resulting in the loss of 62 containers about 20 miles from Lands End. The ship had been bound for New York. Shortly afterwards, various pieces of lego began to wash up on the beaches of Cornwall, and they’re still being found today. 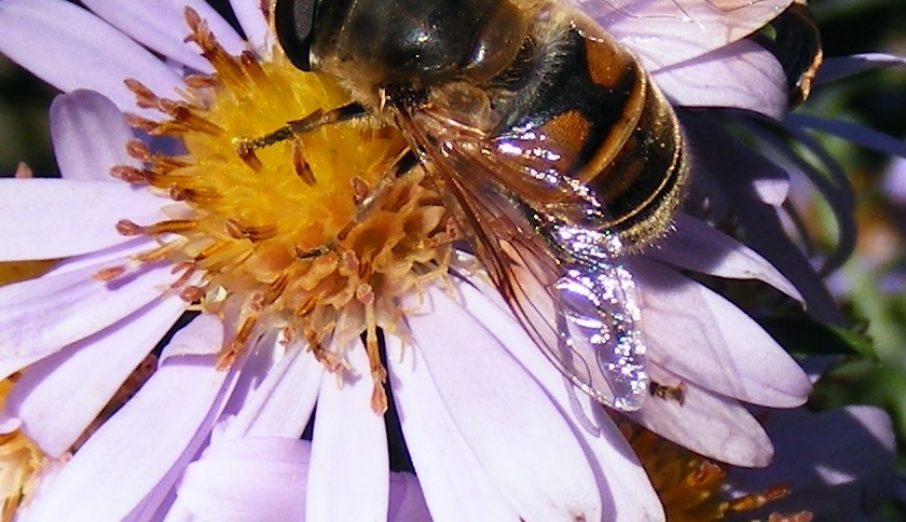 Bees have been big news recently owing to their becoming increasingly endangered. Don’t worry – this isn’t yet another piece about why we should protect bees, rather I thought it would be nice to understand a little bit more about how they work. After watching Hive Alive on BBC 2 last night, I was fascinated by just how intelligent bees are. So how do they navigate? Why do they skip some flowers over others? How do they communicate with one another about where the best flowers can be found? 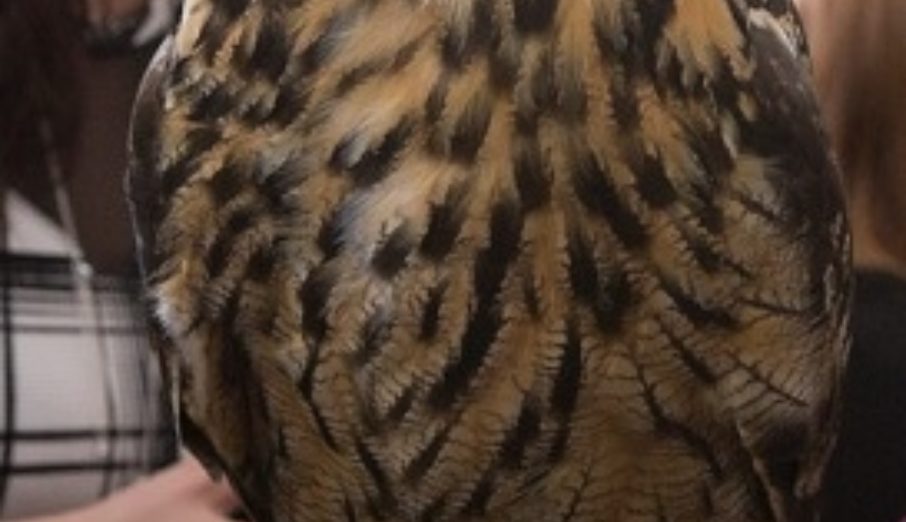 The Paper Round Annual Zoo Event

Hello again everybody, sorry we’ve been a little quiet lately; we have been busy organizing our annual zoo event, which was held last Friday. The event celebrated our clients’ environmental achievements and donations were made to our chosen charities. The highlight of the day was a visit by Max the eagle owl who was extremely majestic and with the exception of a minor “faux pas” (he had an accident all over the floor!) the event went smoothly.