26 things you need to know about the COP26 (UN Climate Change Conference of the Parties) in Glasgow, Scotland.

26 things you need to know about COP26

In just under 2 weeks, over 120 world leaders will gather for COP26. If you’ve been following the news, it’s likely you’ve heard people talking about it – but do you actually know what it is and why it’s so important?

Do not fear! We’ve compiled a list of 26 things you need to know about COP26 to get you up to speed before the big event. 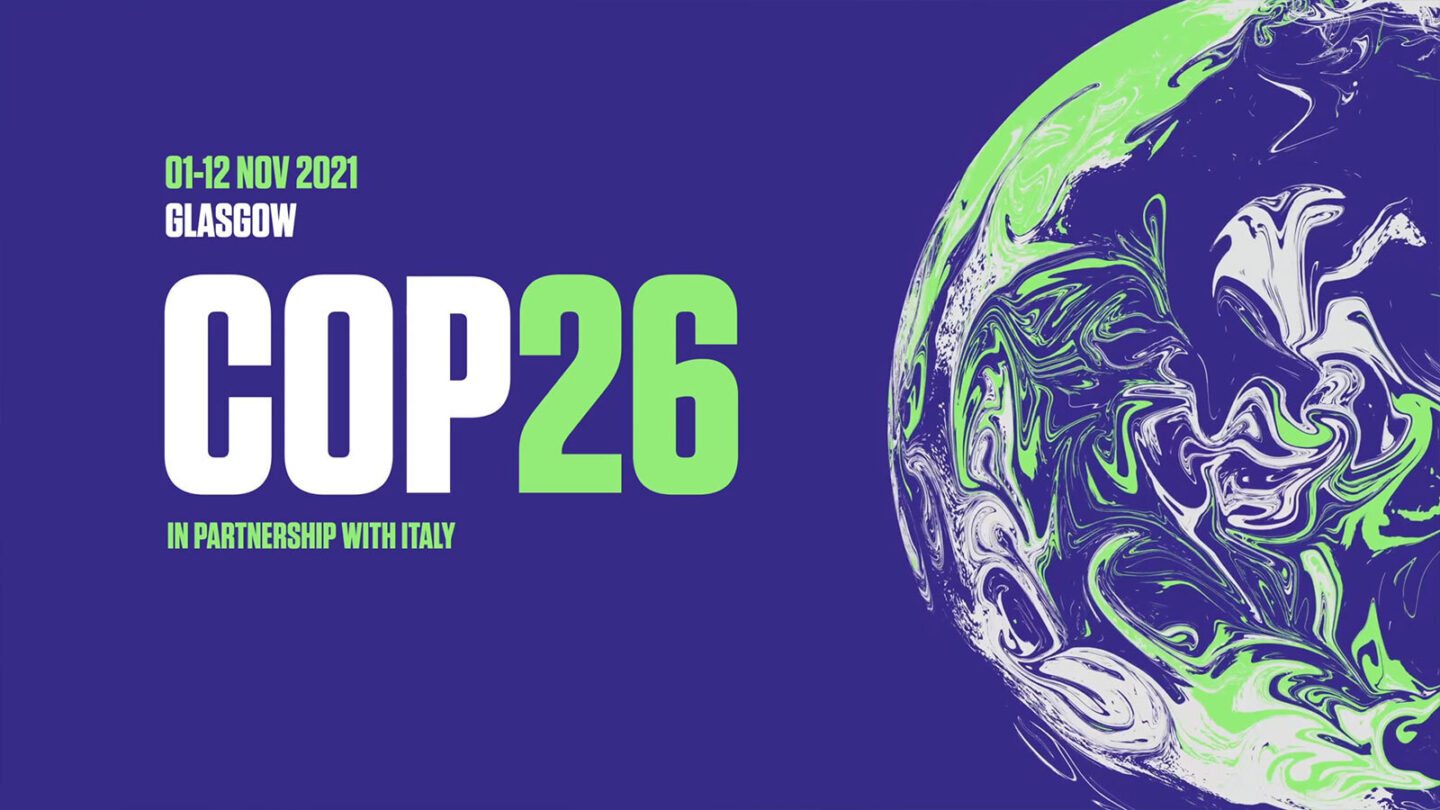 COP26 is the annual UN Climate Change Conference of the Parties.

A ‘COP’ means conference of the parties.

3. When is it taking place?

A year later than planned, COP26 will take place between 31st October and 12th November 2021.

4. Where is it taking place?

At the Scottish Event Campus in Glasgow, Scotland.

The presidency is up for grabs each year and typically it alternates between developed and developing countries to represent all regions.

6. Who are the organisers?

This year, the COP is organised by the UK and Italy jointly.

COP26 will be attended by leaders across the world, plus upwards of 30,000 people representing over 200 countries, businesses, NGOs, faith groups and many more.

8. Who is the president?

There are three main reasons why this summit is so important:

10. What is the Paris Agreement?

The Paris Agreement was agreed at COP21 in 2015. For the first time ever, it saw almost every country around the world enter a legally binding commitment to reduce emissions. Every country – no matter how big or small – signed up to cutting carbon emissions to well below 2 degrees and ideally to 1.5 degrees above pre-industrial levels. It left room for each individual country to decide how they would get there. These are called NDCs.

12. Why do we need a COP, don’t we already have the Paris Agreement?

Paris was the promise, Glasgow needs to deliver.

It was agreed that COPs would take place every five years, coming back with an updated action plan of their latest ambitions.

15. What will happen at the climate talks?

Activity will take place in two zones – the Blue Zone and the Green Zone. The Blue zone is for people registered with the UN body, tasked with co-ordinating the global response to the threat of climate change. Delegates from countries meet for formal negotiations and informal consultations. In the Blue Zone, countries will discuss their NDCs and how these will be actioned.

The Green Zone is for the general public. There will be several events, workshops, art exhibitions and installations.

16. Which countries have submitted a new NDC?

Yes! You can sign up to attend events in the Green Zone here.

18. Will there be virtual events too?

Yes, you can join virtually by subscribing to the COP26 Youtube channel.

19. Will China be attending, since they are the largest polluter?

It’s still not known whether the president, Xi Jinping will attend. His attendance would be a major boost. He recently pledged that China would reach net zero emissions by 2060.

At 2 degrees of global warming there would be widespread and severe impact on people and nature. At 1.5 degrees, the impacts would be serious, but less severe. There would be lower risks of food and water shortages, lower risks to economic growth and fewer species at risk of extinction.

No. There are several discussions taking place throughout the 2-week period. Countries must also communicate new or updated NDCs and how to ingrate these into the Paris Implementation Strategy.

COP26 will start to discuss how to integrate NDCs into the Paris implementation strategy.

23. Boris Johnson keeps talking about ‘coal, cash, cars and trees’. What does he mean?

These are the areas which the UK is calling on all countries to make big commitments. Coal – kicking the habit of coal by the end of the decade. Cars – governments should abandon the use of internal combustion engines and transition to electric. Cash – developed countries need to honour the $100 billion climate pledge bund. Trees – governments need to protect nature and ‘end the massacre of the forests’.

All G20 countries committing to cut emissions by at least 45%, getting the worlds wealthiest nations to deliver on their pledges.

COP26 has commonly been billed as one of the last changes to halt the disastrous impacts of the climate crisis. Without successfully agreeing how to world will move forward to reduce emissions, the 1.5-2 degrees target will not be met. The impacts of this will be felt globally. A senior UN official has however quoted that COP26 is an important milestone, but it should not be seen as the end of the game where we give up on 1.5 degrees’.

Well, this depends on what is agreed during the negotiations. If it goes well, new low-carbon markets may emerge. It will also be agreed who will host the next COP, which is due to be hosted by an African nation.