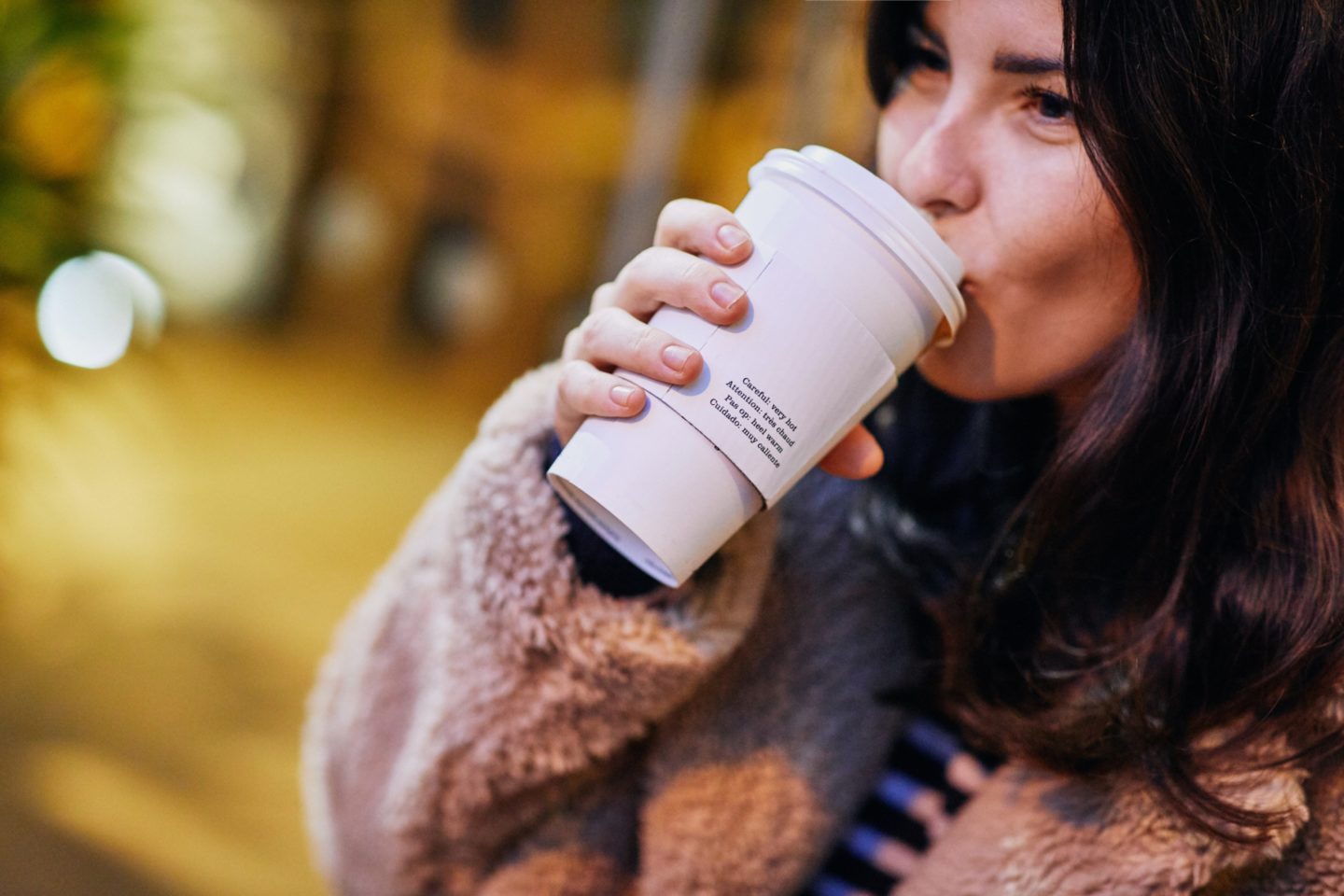 As we know, the UK is addicted to coffee, drinking around 2.5 billion cups a year. That’s 285,000 cups every hour, every day. It helps fuel the nation, but the result is a significant waste problem. Takeaway cups can only be recycled effectively when collected and processed separately as they are a complex fusion of paper and plastic. This leads to most being incinerated, ending up in landfill, or worse still being left as litter on the street.

In one of the most ambitious plans yet seen in the UK, we have teamed up with the Business Improvement Districts of Better Bankside and Team London Bridge, to launch a coffee cup recycling scheme on the south bank of the Thames.

Targeting Bankside and London Bridge, high footfall areas in London, receiving more than 46m visitors per year and home to iconic visitor attractions such as HMS Belfast, The Shard, Borough Market, Tate Modern and Shakespeare’s Globe, the project will see a network of high-profile, public cup recycling bins spanning Tower Bridge to Blackfriars Bridge with the potential to expand as far as Lambeth Bridge.

The project builds on existing services and will offer both public and in-office recycling, creating a holistic approach to cup reclamation. We will work closely to deliver both the coffee cup recycling service and education needed to promote responsible recycling by the tens of thousands of employees and millions of visitors to the project area. On street campaigns will catch the imagination of passers-by and raise awareness of the scale of the problems being caused by paper coffee cups and our throwaway culture.

The project would not be possible without Hubbub's Cup Fund, in partnership with Starbucks, the UK’s largest grant fund to support ambitious projects that boost paper cup recycling in the UK. Our project was awarded the fund to kick start the scheme and successfully recycle over 2.25 million cups in the first year.

The cup project will be launched later this year, so keep your eyes peeled on social media to see what we get up to!