E-waste in the spotlight - Blog

E-waste in the spotlight 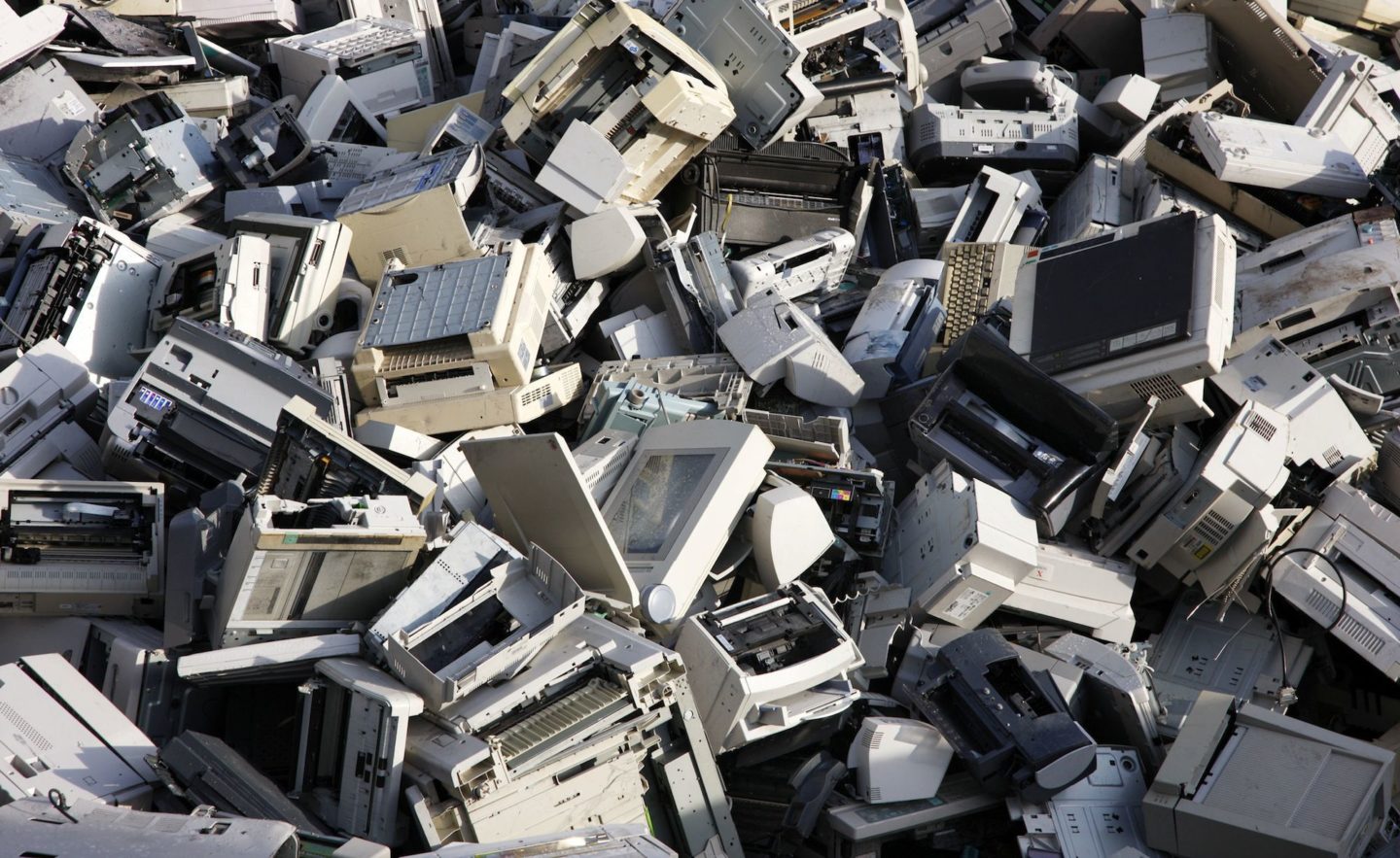 New electronics are faster, smaller and increasingly convenient to use. Today, we live in a consumer driven society; constantly upgrading and replacing.

It is no wonder then that electronic waste is one of the fastest growing waste streams in the world, with around 50 million tonnes produced each year.

It is a legal requirement to ensure e-waste is treated correctly, however every year, millions of tonnes are illegally exported to developing countries, falsely declared as second-hand goods. Informal markets in developing countries such as Africa handle much of this waste, shredding, burning and dismantling equipment like phones, televisions and computers.

These unregulated recycling practices have fashioned several unintended consequences for our environment:

Most electronic equipment contains toxic materials such as zinc, lead and barium – when released into our environment they affect soil and the inhibiting wildlife. So much so that in Ghana this year an egg hatched by a local chicken was found to exceed food safety standards on toxins which cause cancer and damage the immune system.

When e-waste is improperly disposed of in landfill, heavy metals such as lead and mercury leach into local streams and ponds. Damaging marine life and the condition of the water itself. In many cases, local people rely on these water systems for drinking, cleaning and cooking.

Our increasing demand for electronic equipment is causing environmental degradation at a rapid rate. Existing policies have, so far, not been effective in preventing e-waste being exported to developing countries illegally.

Think before you throw. Are you using a reputable supplier to collect and recycle your e-waste?

Buy electronics that will last longer, reducing the number of times you will replace it.

Follow us @Paperround to join in the conversation about IT and WEEE, using #BeClearonData.