On Friday 20th September, members of Paper Round SWAG (Sustainability & Wellness Action Group) took to London’s streets to join the Global Climate Demonstration – which saw a record 7.6 million people striking for climate action across the globe.

The Global Climate Demonstration was sparked by teenage campaigner Greta Thunberg, to highlight the emergency of the climate crisis and to call for a rapid energy revolution with equity, reparations and climate justice at its heart.

Worried about their future and disappointed with governments for failing to address the problems, our team wanted to take part in the rally to show support and be part of the global movement. The rally included an alarm for climate emergency at 1pm, thousands of provoking banners and speeches witnessed by over 100,000 people, from young school children to adults.

Key messages and themes throughout the day included:
Equality and climate justice​
The need to urgently move to a net-zero society​
Highlighting the need for governmental change​
Highlighting the power of individual and group action

“I’m one of the lucky ones. People are suffering. People are dying. Entire ecosystems are collapsing. ​We are in the beginning of a mass extinction.!” ​

Gemma Haycock, Head of SWAG said ‘Paper Round places the environment at the heart of what we do, from our foundation by Friends of the Earth in 1988 and now operating as an independent company; we are born environmentalists. We felt it was important that we show our support in a practical way by attending the protest.’ 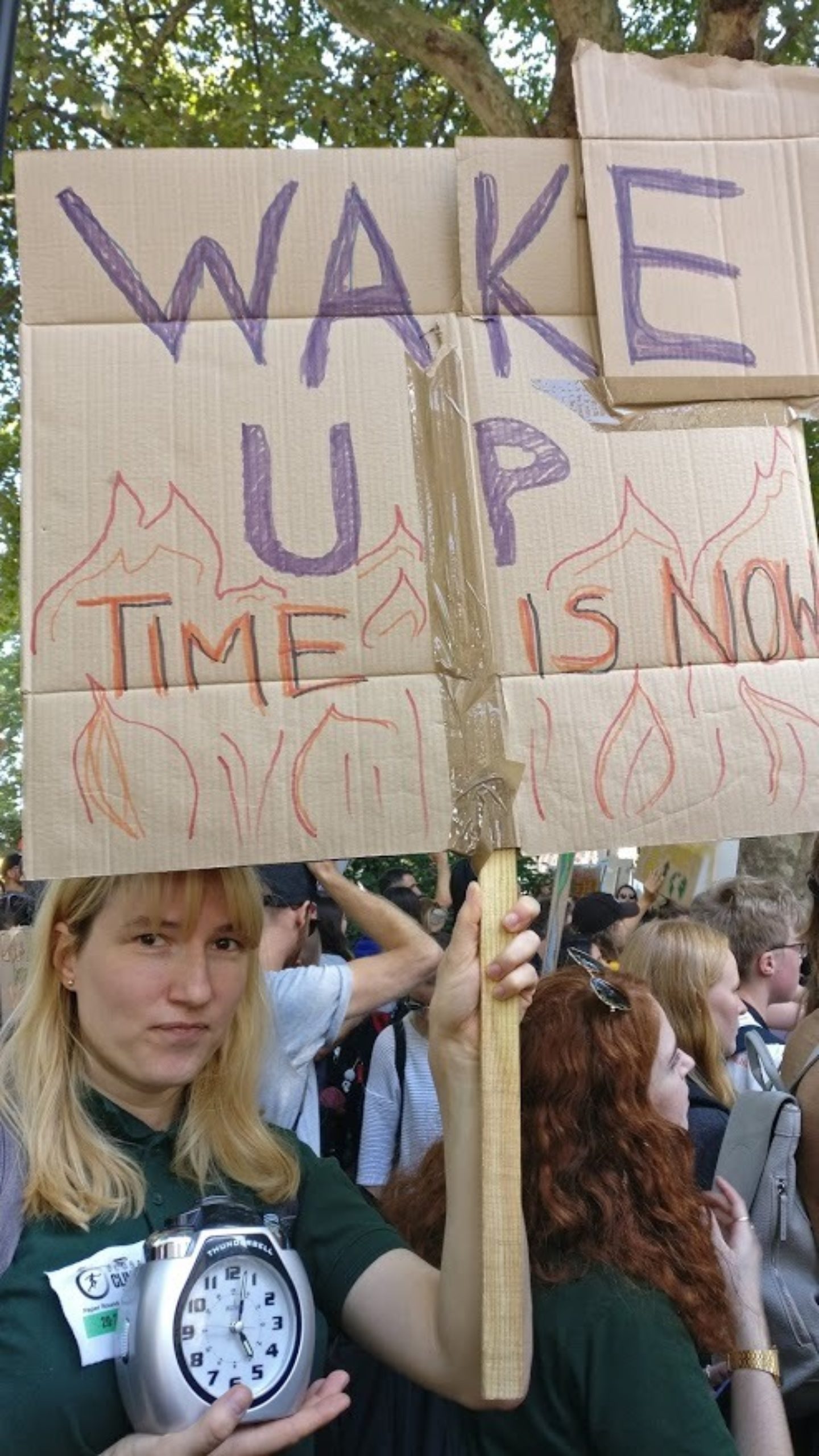 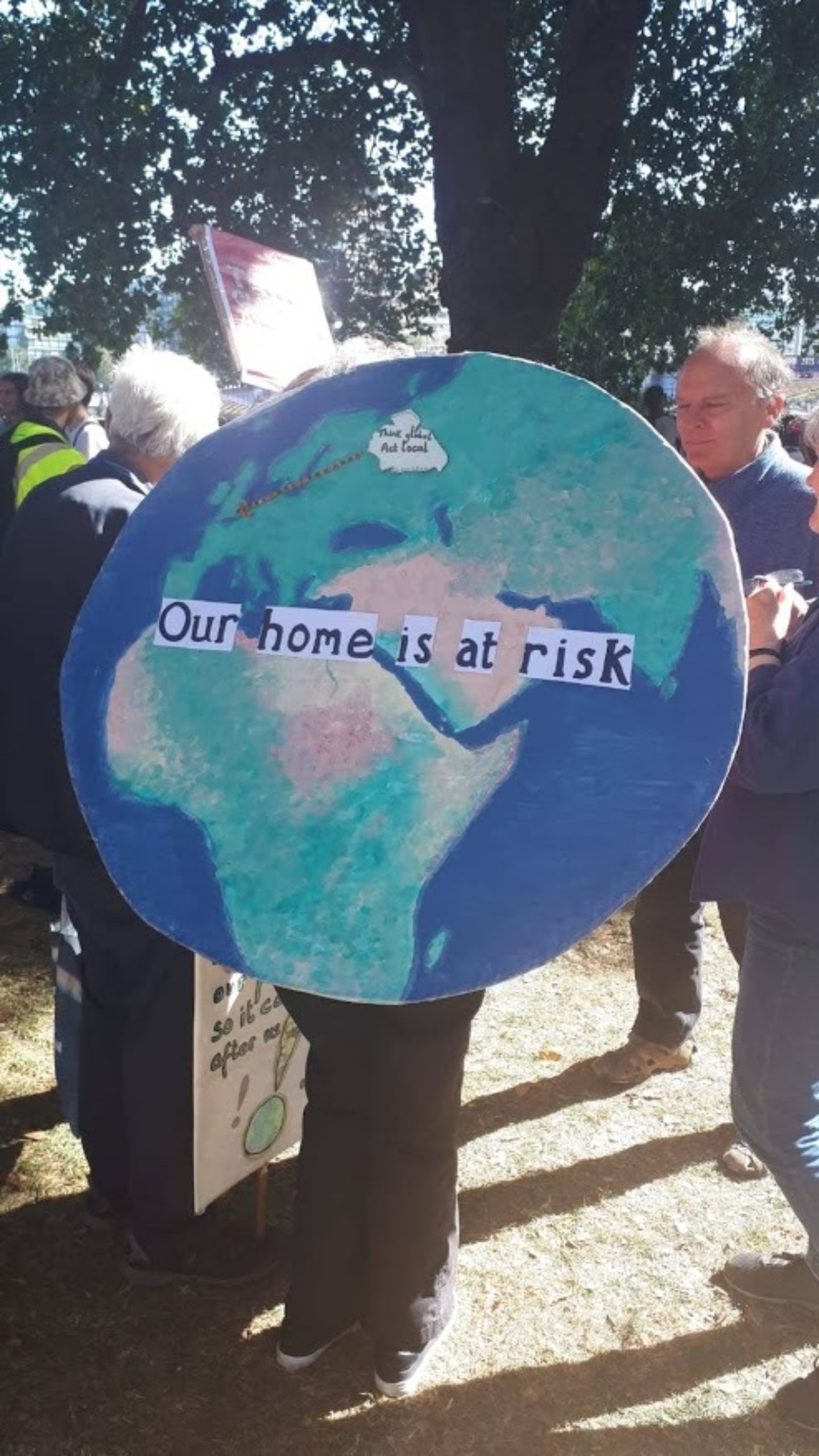