It's that time of year again. As streets are clothed in lights and Christmas songs fill everyone's ears, people from all over the world start preparing for the long-awaited (by some!) festive season.

There is another day this time of year, however, that’s awaited even by the most cynical, and that day is Black Friday. This day sees people flocking to high street stores or frantically checking websites for the best deals. While this can be great for your wallet, it is a scary motivator for our throwaway culture, with people often buying things they don’t need or never even wanted. What’s worse is that the concept has become so popular it has now led to Cyber Mondays, which focuses on further deals exclusively online. Meaning that if you weren’t tempted before the weekend, you’ll surely be tempted when you need something to aid your Monday blues! 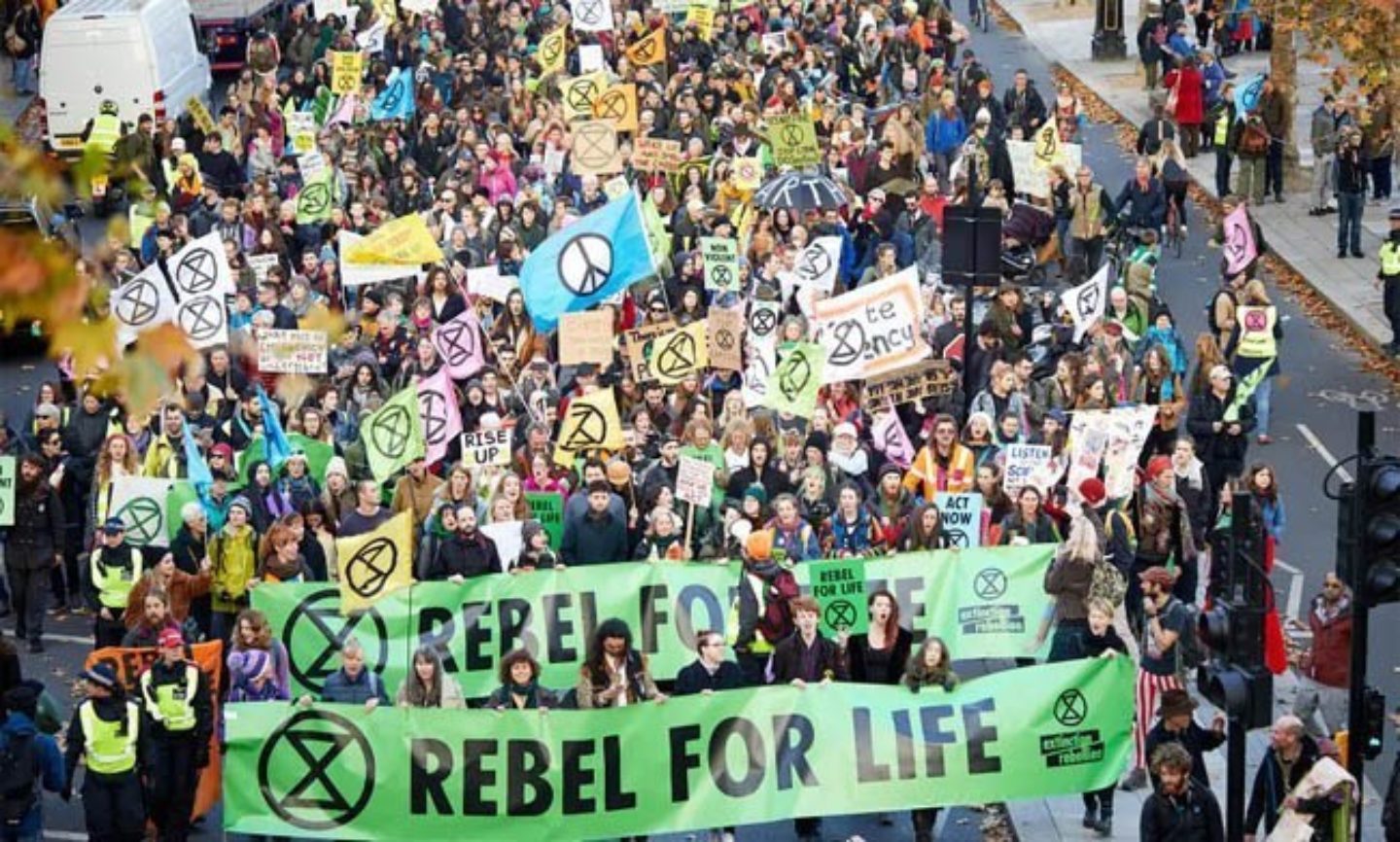 This wasteful consequence, which leads to the exploitation of our natural resources, has caught the attention of many retails brands which have this year opted out of taking part of Black Friday for environment reasons. This ‘Make Friday Green Again’ collective, made up of predominantly French brands, claims that discounts only encourage people to buy more, thus contributing to the climate emergency. As Nicolas Rohr, who initiated the collective, was quoted explaining:

“When people buy something, we pollute because of the carbon emissions that come from making that product, from using it and then getting rid of that product”.

While we would never ask you not to buy whatever you need at a better price, we do ask that you buy sensibly and limit your shopping to things you truly need.