The Zoological Society of London (ZSL) have a new campaign to reduce the number of single-use plastic water bottles in London.

The charity, who have been devoted to the conservation of the planet for almost two hundred years, are asking all Londoners to switch to refillable water bottles to help protect our oceans.

To take part in the campaign, all Londoners need to do is make the pledge to go single-use plastic water bottle free. To show their pledge, they are encouraged to tweet a selfie with their new refillable bottle to @OneLessBTL along with the #OneLess hashtag. 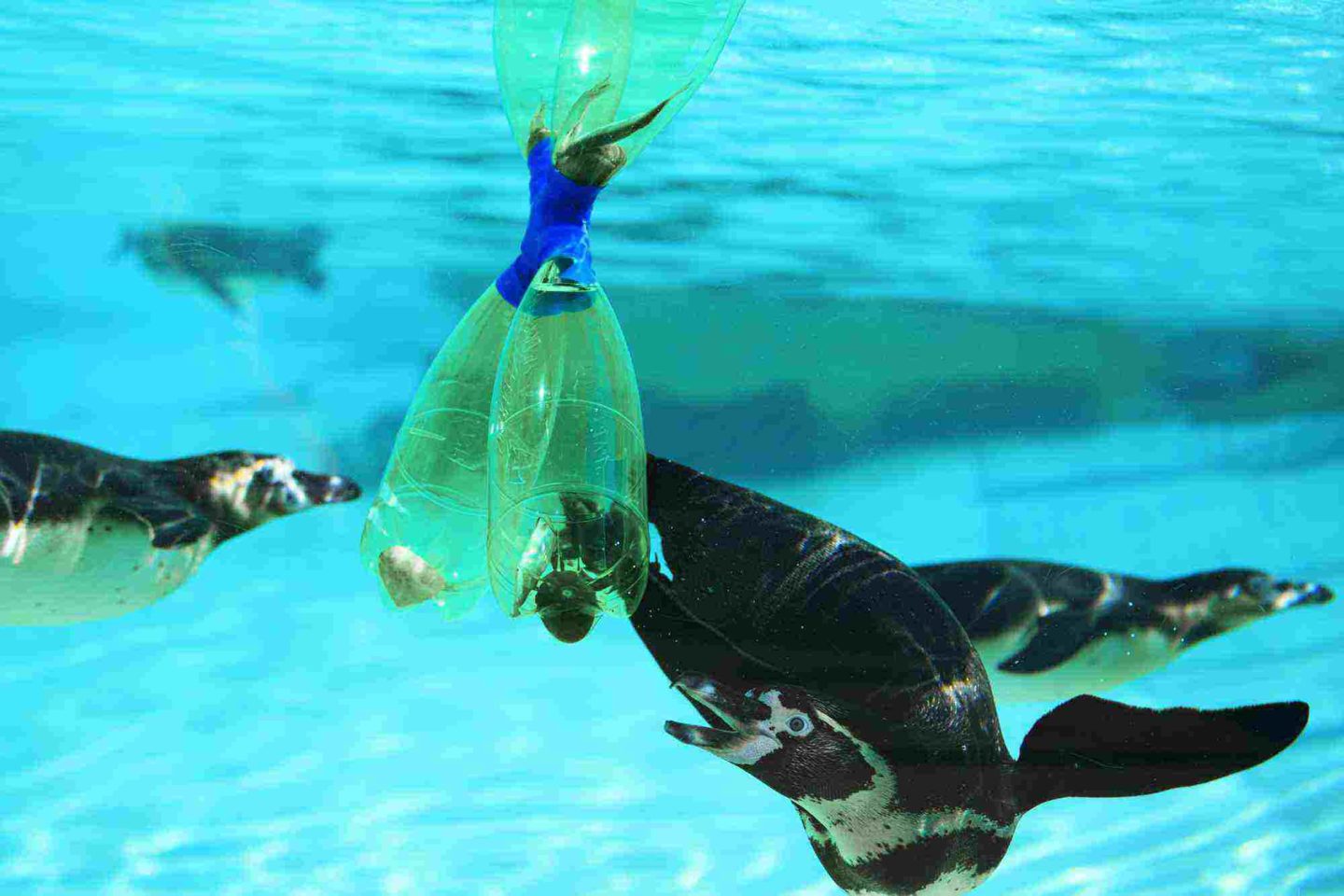 So what effect can you have if you take the #OneLess pledge?

A single-use plastic water bottle takes 450 years to break down into plastic particles which persist for hundreds of years in the ocean. In the UK, we get through 13 billion plastic bottles each year. That’s over two hundred per person!

By not recycling plastic we are poisoning the ocean and killing marine wildlife. The vast majority of plastic originates on land and is carried out to the ocean by air and water-ways such as the Thames. 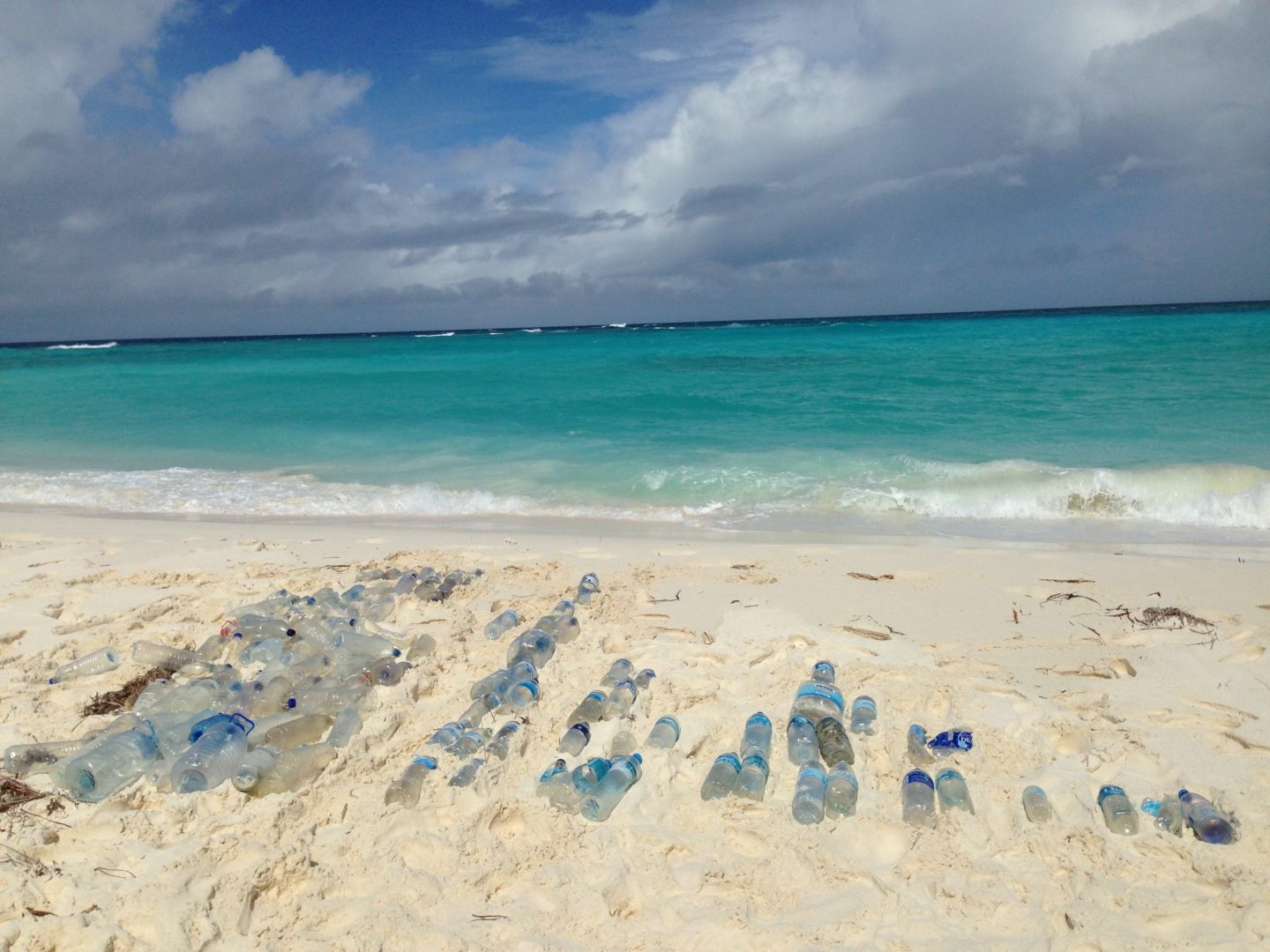 A recent study showed that between 5.5 and 14.6 million tonnes of plastic waste enters the ocean every year. Predictions are that if nothing changes, in the next ten years there will be one tonne of plastic for every three tonnes of fish in the ocean.

ZSL are encouraging companies to take the pledge too, by getting rid of single use water bottles in all offices and outlets, and instead offering alternatives such as drinking fountains and boxed water. Companies are also being encouraged to get all customers and employees involved in the campaign.

You can find out more about the One Less campaign on the ZSL website.