Microplastics in the spotlight - Blog

Microplastics in the spotlight

Plastic is part of our everyday lives; from clothing to coatings and from transport vehicles to cleaning products. This is because plastic is cheap, durable, and lightweight. The negatives of plastic use have become more apparent in recent years. Only 9% of plastic ever made has been recycled and large quantities of it leak into rivers and oceans with adverse effects to marine ecosystems and related economic activities.

Studies estimate an average of 12,000 microplastics can be found in 1 litre of sea ice. It was concluded in a separate study that the levels of microplastics found snow samples from remote polar regions could have only got there via wind transport. This raises concerns about how much microplastics contaminate our atmosphere, posing potential health risks to people and animals.

The overwhelming majority of microplastic losses are land-based (98%) with the remaining 2% generated from activites at sea, such as fishing using nylon nets. Of the land-based particles, most of them stem from the washing of synthetic textiles and the abrasion of tyres while driving (figure 1). The global release of primary microplastics into the ocean was estimated to be 1.5 million tonnes per year. 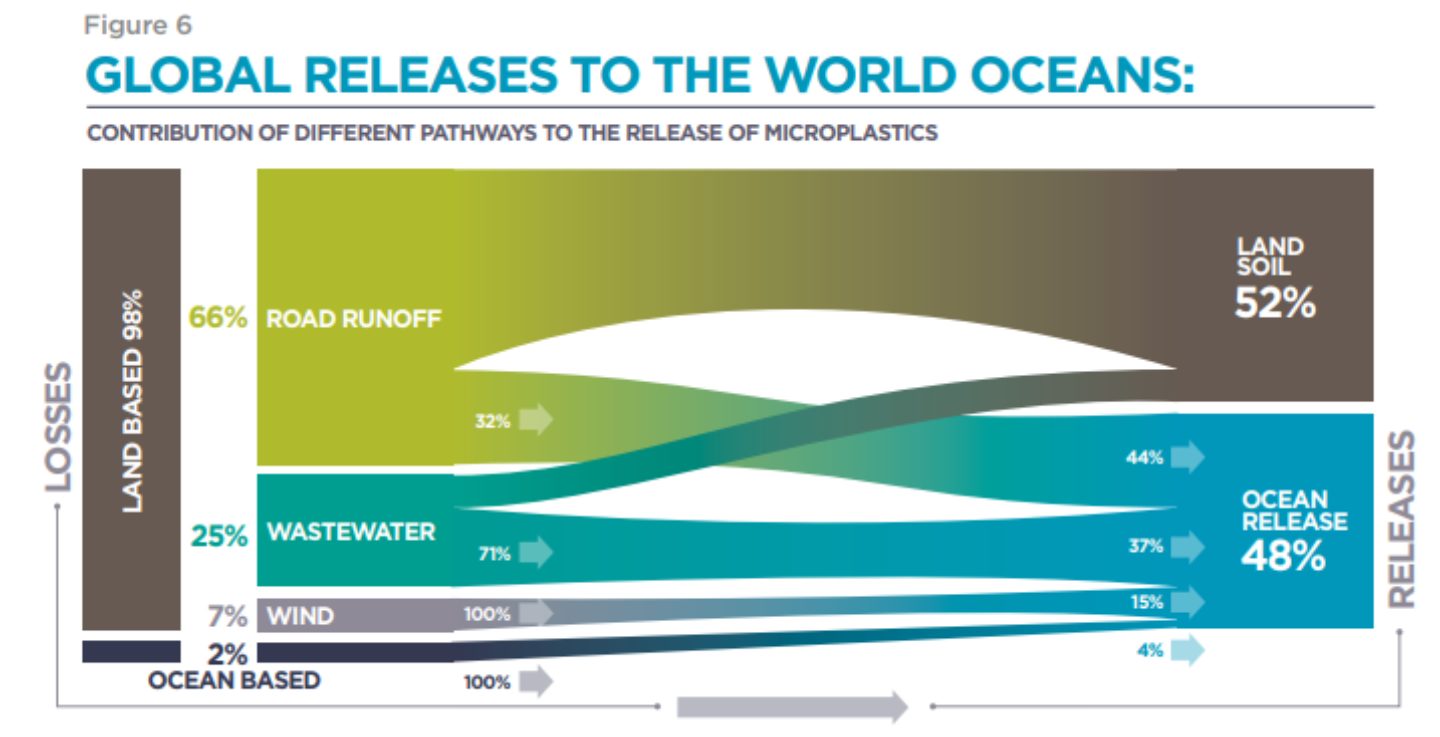 Figure 1: Contribution of different pathways to the release of microplastics.

In countries benefiting from advanced water treatment facilities, measures can be taken to prevent microplastics entering the environment. Thames Water screen any plastic fragments larger than 5mm out of wastewater before treatment. After wastewater has been treated, what is left behind is called sewage sludge. Sewage sludge is rich in nitrogen and phosphorous and is therefore commonly used in agriculture as a soil conditioner. Thames Water sludge typically has 2,000-4,000 microplastic partials per gram. This is how the microplastics from wastewater end up in land soil (figure 1).

We do not currently know the scale of the problem or the long term impacts it will have on ecosystems and human health as microplastics accumulate. Concerns have been raised about the accumulation of microplastic in soil and therefore the uptake of microplastics in edible plants. One study by Thames Water found no accumulation of microplastics in soil that had been treated with sludge or 3 years by testing the stalks of crops that had been grown in the soil. An independent 2019 study however found 0.2µm microbeads trapped in the roots of lettuce which had in some cases penetrated the cell walls of the plants.

The presence of earthworms in soil is essential for the turnover and maintenance of soil fertility. A 2016 study found that the presence of microplastics is directly correlated with the reduced growth rate and increased mortality of the earthworm Lumbricus terrestris. These findings raise serious concerns for the future of soil fertility in areas treated with sewage sludge.

The structure of microplastics attracts polychlorinated biphenyls (PCBs), polycyclic aromatic hydrocarbons (PAHs), and heavy metals. PCBs and PAHs are carcinogens and contribute towards increased cancer risk in humans. Furthermore, microplastics breakdown to create nano plastics defined as plastics less than 100 billionths of a metre. Nano plastics are small enough to penetrate cell walls and membranes. Many plastics contain persistent organic polluters, BPA, and flame retardants making this a serious concern. Unfortunately, we do not currently have methods to investigate the effects of nano plastics on cells.