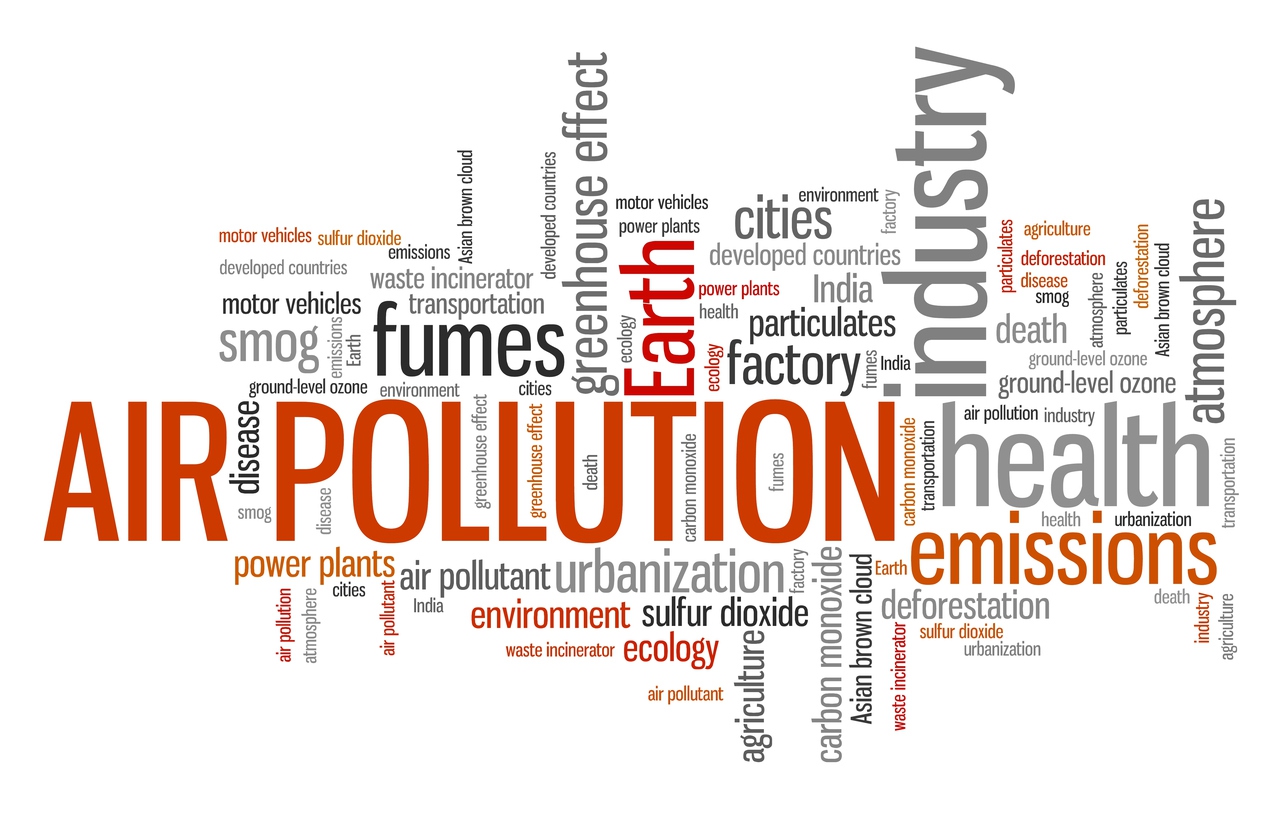 We constantly hear how recycling is good for the environment, but how does it affect the air we breathe every day?

Air pollution is the most dangerous form of pollution, due to the high level of carcinogens in the particles and gases, and most of it comes from the chemicals released by the burning of various fuels. Some fuel is burned for cooking, heating and driving, while some is burned for industrial manufacturing, like the one used to produce plastic, cans, etc.

According to the World Health Organization, air pollution accounts for as many as seven million premature deaths worldwide each year. Approximately 25 million people across the globe are affected by asthma alone. The nitric oxide (NO) and sulphur dioxide (SO2) created when fossil fuels combust can also contribute to smog and acid rain.

Forests play an essential role in purifying the air we breathe. They "breathe," or respire, thanks to a process called photosynthesis. What is photosynthesis? Not only does the leaf need light to decompose sap and transform it into food for the tree, it also needs air. Air is filtered by the tree and returned to the atmosphere.

The more paper and cardboard we recycle, the less trees we need to cut out. If all our newspapers were recycled, we could save about 250,000,000 trees each year!

By recycling instead of throwing recycling materials into waste, we are making sure nothing goes to landfill. Burying waste in landfills creates offensive odours and potentially dangerous gases. The most harmful gases generated in landfills are methane (CH4), carbon dioxide (CO2), ammonia and sulphides; some of them well known greenhouse gases. Methane is produced by decay of organic material in landfills and it is flammable, while carbon dioxide is known to move into buildings and displace oxygen.

Recycling reduces the production of virgin resources which process contributes to soil, water and air pollution.

Support your planet by separating recyclable materials or taking them to recycling centres, and making sure that no waste ends up in landfill. Better still, give Paper Round a call and see how we can work together with your business.