Refers to any change in climate over time, whether due to natural variability or as a result of human activity according to the International Panel on Climate Change (IPCC).

Our Planet’s climate has changed throughout history, going through periods of glacial advance and retreat with the last ice age taking place around 7,000 years ago. This marked the start of human civilization.

Since the mid-19th century we have seen a 1 degree increase in our average surface temperatures. This current warming trend is of significance, as it’s likely the increase can be attributed to human activity where carbon dioxide and other gasses are released. Our climate depends on a balance between incoming heat from the sun, and the heat that is sent back out to space. Carbon dioxide however, absorbs much of this heat, causing the planet to warm.

Carbon dioxide is released through human activities including deforestation and burning fossil fuels, which are both central to our global economy and a part of everyday life. 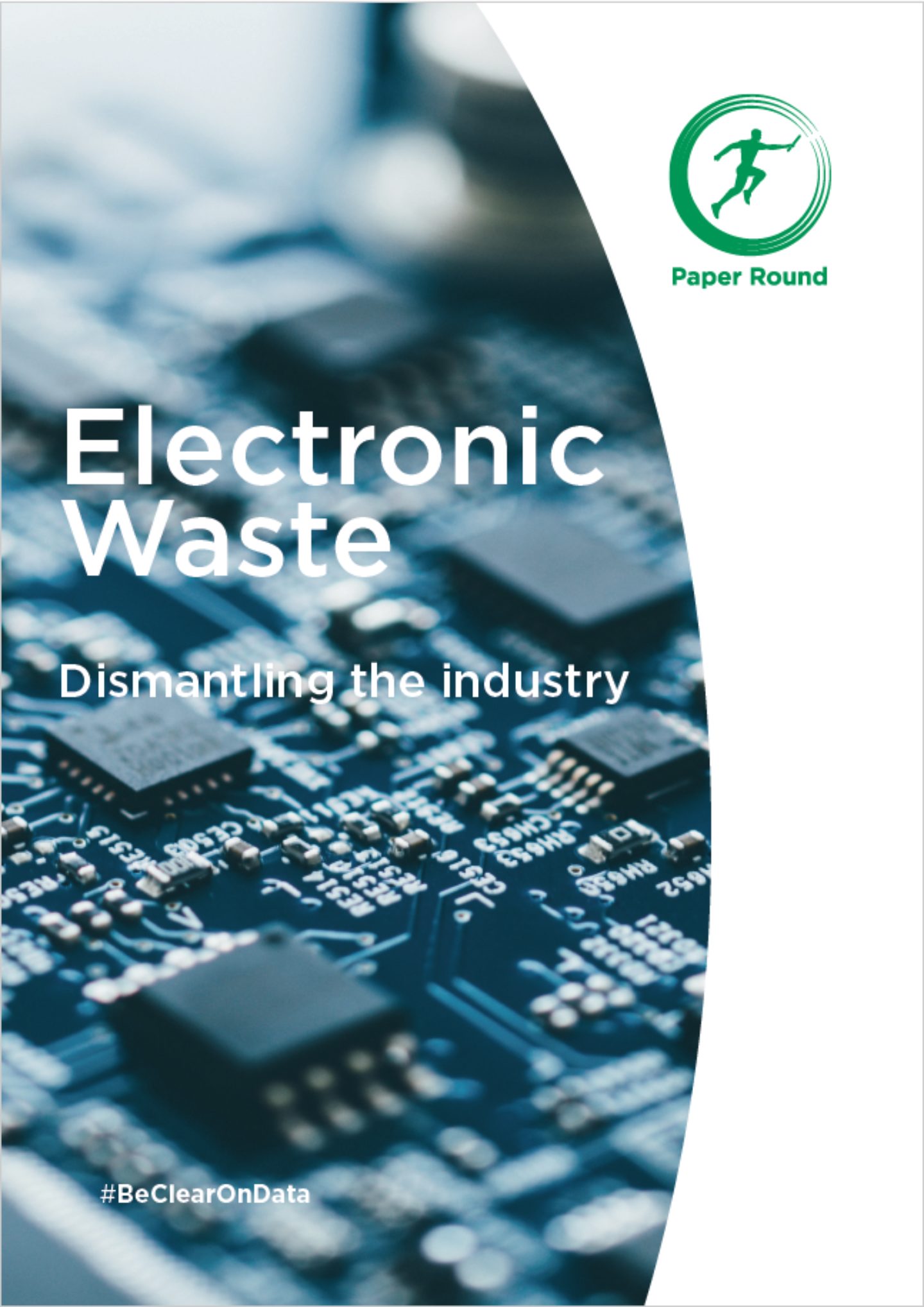 In October, the IPCC released their latest report – claiming that if we continue to live as we are, the world’s temperatures will exceed the 1.5°-2°C target set during the 2015 Paris Climate Agreement. It paints a bleak picture of our situation, which doesn’t make for easy reading. Critically, the report details that we must embark on a ‘World War 2 level effort’ to transition away from fossil fuels and remove carbon dioxide from our atmosphere.

Key points to takeaway from the latest IPCC report:

1. We must cut carbon emissions as much as possible, as fast as possible

We must act now to slow down temperature increases which are inevitable. If we don’t act now, scientists say that we will experience more frequent levels of extreme weather, flooding, changes to ecosystems and poverty.

2. Governments need to step up

This month, in light of the recent IPCC report, we will be focusing on climate change and its impact across our social media platforms. We will highlight the current climate situation, featuring key players working to combat the problem and what you can do as an individual to be part of the positive change.

To join the conversation follow us @PaperRound, using the hashtag #climatematters