Process the IPCC report with us - Blog

Process the IPCC report with us

Confused and harrowed by the latest IPCC report? Look no further. We discuss the key takeaways and how to positively process them.

The IPCC is the UN’s Intergovernmental Panel on Climate Change - a group of scientists whose findings are endorsed by the world’s governments.

Their most recent report was published earlier this month and is the first major review of climate change since 2013. Written by more than 200 of the world’s leading scientists, it draws on previous reports, confirming earlier speculations and modifying recommendations and predictions. The tone used is confident and stern, as scientists can make sturdy assertions based on accurate data.

It has been described as "code red for humanity" by the UN chief, Antonio Guterres, demanding radical change.

The full report, just shy of 4000 pages, contains important insights into the state of our climate. Here, we’ve summarised some of the key takeaways:

1. The effects of climate change are being felt everywhere and right now

Traditionally the West have been guilty of distancing themselves from the reality of climate change. The report stresses that climate change is taking hold worldwide and the impacts will affect everyone, regardless of their location and privilege. These consequences are severe, intensifying and require drastic intervention. 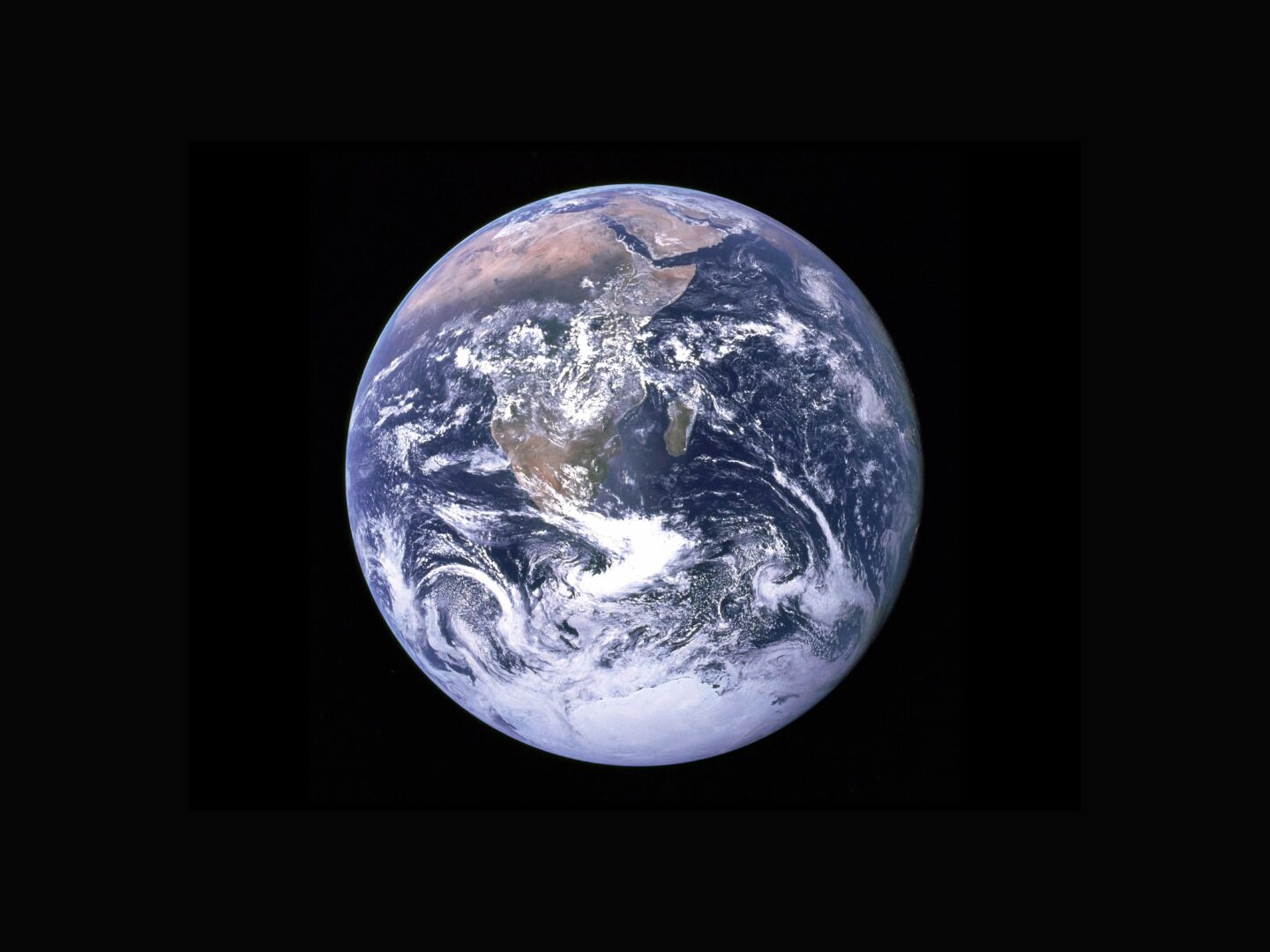 2. Humans are unequivocally to blame for climate change

The authors can say with confidence that it is "very likely" that the main driver of climate change is human activities. This hopefully puts an end to any arguments that state temperature increases are a natural phenomenon.

3. The Arctic is likely to be practically ice-free at least once before 2050

As the earth warms, the poles will warm at a much faster rate, in some parts four times higher than that global average. This has caused sea ice to shrink by at least 40% since 1979. It is likely to disappear completely at least once before 2050. Furthermore, sea levels will rise 2ft globally and will cause large scale human displacement and migration.

Global surface temperatures are increasing, making extreme heat and weather patterns more frequent. As a result, "it is more likely than not" that we will surpass the 1.5°C climate goal set out by the Paris Agreement in the next 20 years.

We need to take this information more seriously than ever before. Even though it is daunting, we cannot afford to be frozen by fear and must avoid fatalism. Dr Otto, one of the co-authors of the report, has stressed that “we are not doomed” if we act - and we’ve got to trust him.

Now is the time to go bold. We MUST reduce carbon emissions, now.

With COP26, the United Nations Conference on Climate Change, up and coming in November, the report acts as yet another wake-up call for world leaders. Furthermore, it emphasizes the importance of Net Zero commitments and carbon reductions which is considered a significant way to alleviate the climate crisis. Want to get to grips with climate crisis jargon? – read our blog here!

The major generator of carbon from business waste processing is through burning or landfilling. Every kilo that can be diverted away from these routes will help to reduce carbon emissions. We must drive towards a circular economy, re-using and recycling more and burning and landfilling less.

Recycling is unique in that it removes the need for energy intensive creation of new commodities through mining for example. This indirectly reduces that generation of greenhouse gases. This is known as avoided emissions.

There has never been a greater focus on the sustainability agenda and we’re here to help you.

So earlier this year, we revealed our SustainABLE Pathway, which details our commitments to net zero and real carbon reductions. Helping us and our clients achieve carbon reduction objectives. We invite you to be part of the change.

"Once you understand the terrible cost of doing nothing, climate action is a bargain", Damian Carrington