I’m Rory Capper, Head of Sustainability at Paper Round. I work with our clients to make sure that they are achieving their sustainability targets that we set out. I was all set to go to COP26 to represent the Waste and Recycling industry. But it turns out that breaking your collar bone in 3 places is quite painful and puts a halt on your plans, even if you are trying to help save the world! 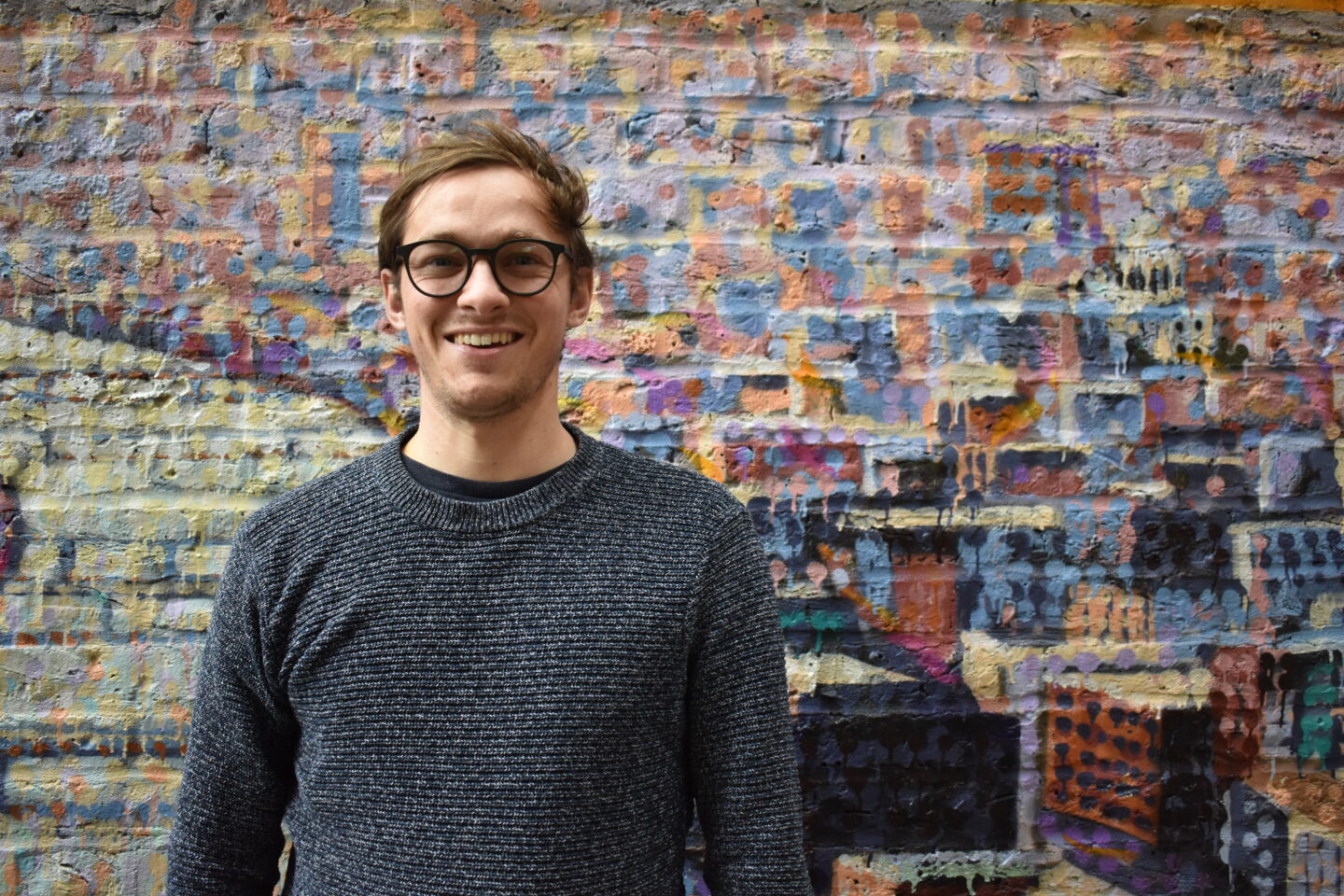 Luckily, the majority of the events were live on YouTube, so I was able to tune in. Read on for a brief rundown of what happened and what it means for businesses.

COP26’s main goal was to keep 1.5 degrees within reach. It was seen as the last great hope for civilisation to stop the all too human characteristic of failing to see the big picture in pursuit of short-term goals. Sir David Attenborough made an urgent appeal to invigorate efforts – check it out here. 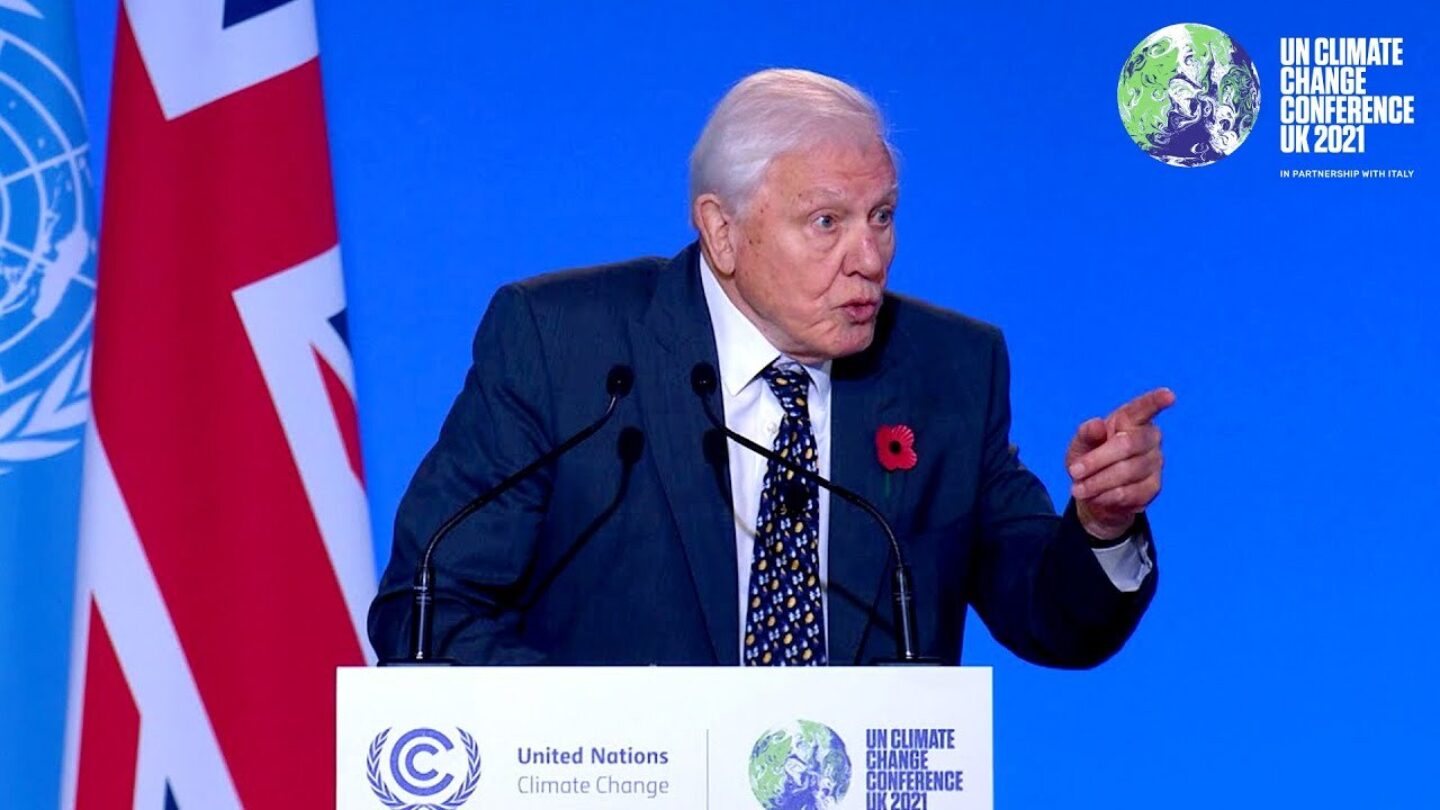 At the end of the conference the Glasgow Climate Pact was signed, where 96 points were agreed upon. The three main takeaways were:

There are always side deals at COP events and this year they included:

What does this all mean?

Well, it depends on who you ask. Boris said, Glasgow has sounded the ‘death knell for coal power’. Ed Miliband said 1.5 degree was in ‘intensive care’. Some scientists say it is ok, some say it is terrible. The WWF demand more nature provisions, while other NGOs want other aspects brought to the limelight.

If you ask me, not a lot has happened. The language used in the pact is extremely passive and will not bring about action. For example, weak language including ‘urges,’ ‘invites,’ and ‘requests’ are mentioned a colossal 95 times. Whereas more compelling language such as ‘decided’ and ‘urgent’ are only mentioned 12 times.

This was the chance for governments to really put their foot on the pedal and be definitive. Instead, the President of COP26 Alok Sharma has said that the Glasgow Climate Pact has ‘kept 1.5 (degrees) within reach, but its pulse is weak’. The ultimate aim was to achieve, not to keep it on life support until it dies.

We, at Paper Round, are calling on businesses to go beyond compliance and be drivers of a positive ambition loop. Early this year, we took a stand and committed to becoming a net zero business by 2030. Check out our SustainABLE Pathway to look at our commitments and find out how we can help you on your way.

The more we do as individuals and businesses, the more pressure on governments to take serious action, NOW.