The truth about recycling - waste electricals 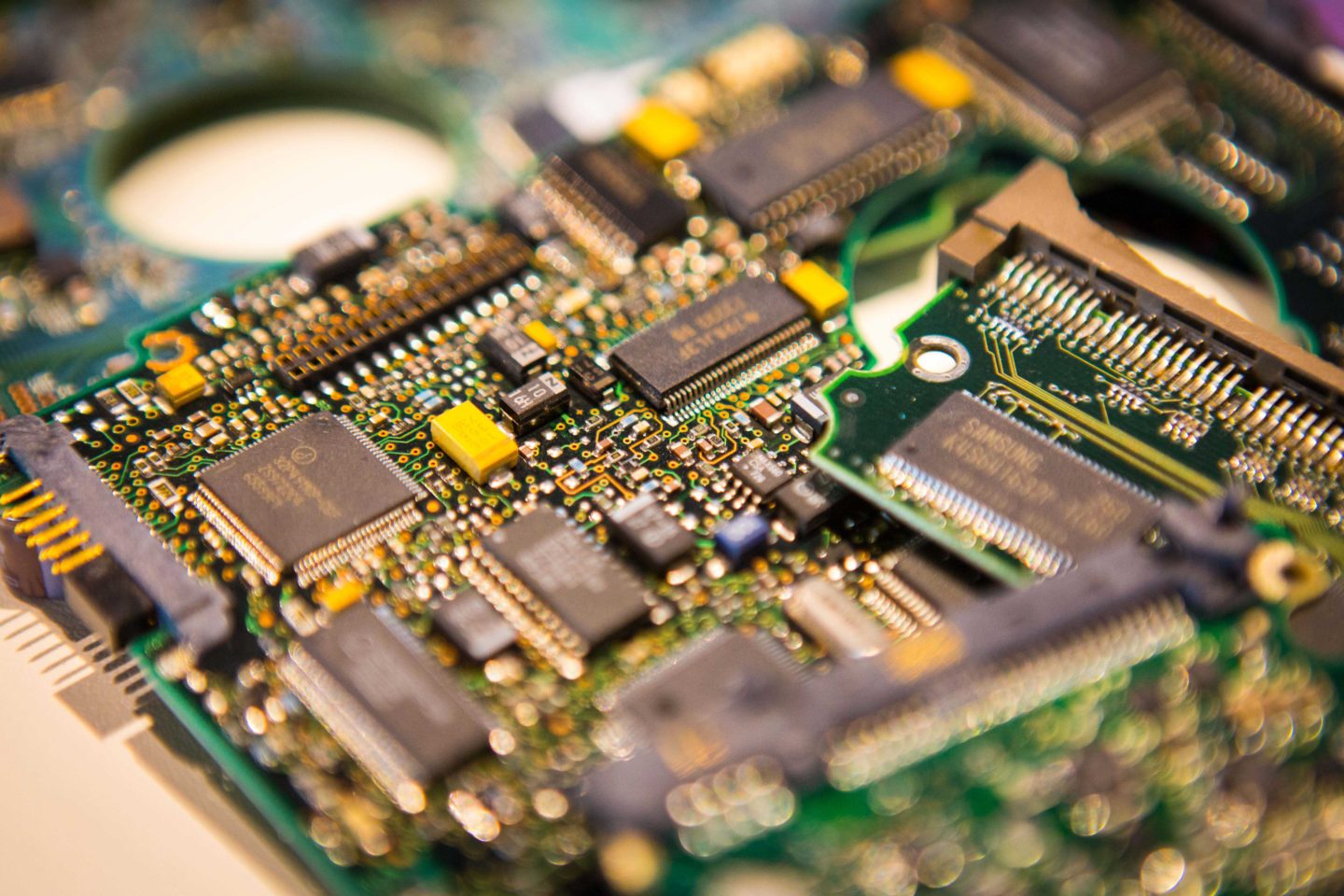 Waste electrical and electronic equipment, better known as WEEE, includes all discarded electronic devices such as televisions, computers, printers and entertainment devices. It is a rapidly growing waste stream, with an estimated 37% of all used equipment still destined for landfill. WEEE can contain toxic elements such as mercury, lead and lithium and as such should be disposed of correctly. That’s right, they should NOT go into the general waste stream.

UNEP estimated in 2015 that 60 – 90% of the 41 million tonnes of WEEE produced each year is illegally traded or dumped.

It is no wonder that it has gained a lot of bad press over the years, with shocking images of children in developing countries sifting through mounds of toxic electronic waste. BBC’s Reggie Yates spent a week in Ghana on a toxic WEEE dump – uncovering the issue of illegal dumping of WEEE. This documentary makes for difficult watching.  But highlights the importance of sending WEEE to reputable business’ that work in a safe environment to break down the materials.

What is being done?

The latest WEEE Directive came into force in January 2014. It sets collection, recycling and recovery targets for a range of electrical products split into 10 categories. This legislation has helped to improve producer obligations to dispose of WEEE safely and correctly – but more needs to be done to prevent this waste stream being sent outside of the EU. Shows like Reggie Yates ‘The Insider’ are also helping to raise awareness of the issue of illegally dumping WEEE. They put pressure on producers to set up return schemes and encourage consumers to dispose of correctly.

What can you do?

Choose a reputable supplier. With our compliant WEEE service, you can be assured that all your electrical waste will be sent for ethical disposal in accordance with the WEEE directive. We have our own specialist facility where we extract precious metals and other elements. In a world with diminishing resources, it is more important than ever that we can source these materials. Not only is this more sustainable, but recent research shows that it’s actually 13 times cheaper than extracting common metals from mines.